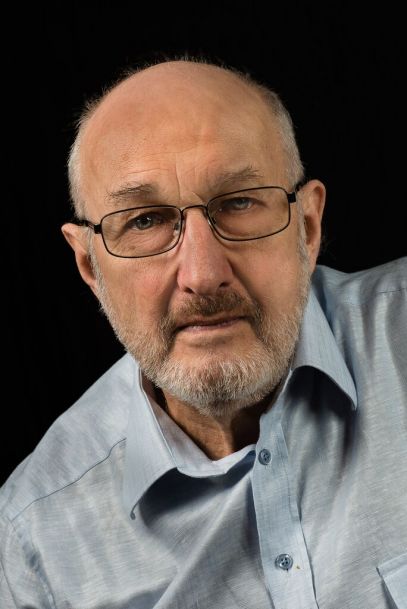 My main work is writing poems. I am especially interested in the long poem as a literary form. While some of my books have an English setting, for example Avebury (1972) and Croft Woods (1999), I am committed to an internationalist perspective in literature and have specific interests in the theory and practice of literary translation. Several of my books have a Greek theme and locus, for example Black Light (1983), which is dedicated to the memory of George Seferis. The Blue Butterfly (first published 2006), In a Time of Drought (fp 2005) and Under Balkan Light (fp 2008), all of which are set in former Yugoslavia, constitute my ‘Balkan Trilogy’. Changing (2016) is based on the Chinese classic, the Yijing. The Volta Project (International Literary Quarterly), and the Albero Project (Margutte) are both concerned with multilingual translations of a single poem.

Theories of poetics; the Jungian theory of synchronicity; number as a cohering principle in poetry; and the interview and the manifesto as literary genres.

CELJ (Council of Learned Journals of America), runner-up for ‘Best Special Issue 1994'’ for Out of Yugoslavia (co-editor), 1992

Against Perfection (Norwich: King of Hearts, 1999)

Half of Nowhere: riddles and spells for children (Cambridge: Cambridge University Press, 1998)