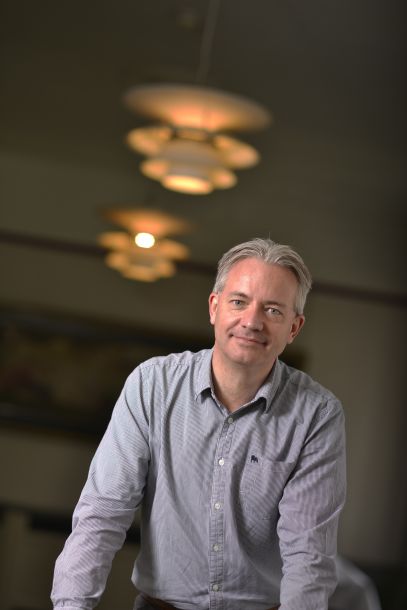 Since completing his PhD at the University of Manchester in 1996 and a Research Fellowship at Downing College (1996-97), Adam Ledgeway has been a Lecturer, then Senior Lecturer and then Professor at the University of Cambridge. His research interests include Italian dialectology, the comparative history and morphosyntax of the Romance languages (including both standard languages such as Catalan, French, Italian, Portuguese, Romanian, Spanish, and lesser known varieties and dialects such as Dalmatian, Galician, Neapolitan, Occitan, Raeto-Romance, Sardinian), Latin, syntactic theory and linguistic change. His research is channelled towards bringing together traditional Romance philological scholarship with the insights of recent generative syntactic theory, and he has worked and published extensively on such topics as alignments, complementation, configurationality, auxiliary selection and split intransitivity, grammaticalization, word order, cliticization, clause structure, verb movement, finiteness, and the development of demonstrative systems.