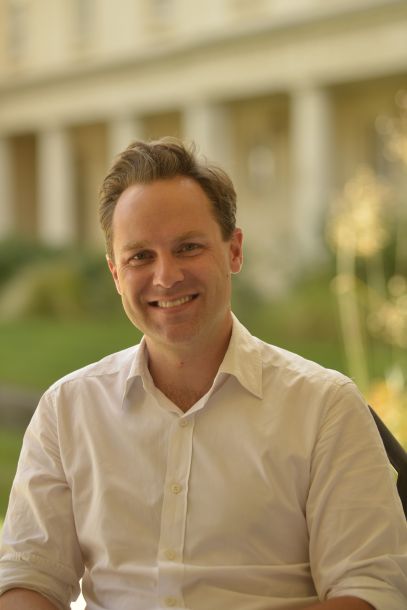 Dr Brendan Plant is Hopkins–Parry Fellow and Director of Studies in Law (1A, LLM, MCL) at Downing College and Affiliated Lecturer in Law at the University of Cambridge. He supervises international law, tort and contract, and lectures in international law.

Dr Plant was admitted as a solicitor in New South Wales and before the High Court of Australia, and he has practised in leading commercial law firms in Sydney and London. He was previously a Research Fellow in Public International Law at the British Institute of International and Comparative Law (BIICL) in London, where he co-authored the book Evidence before the International Court of Justice, which has been quoted by the International Court of Justice in the Pulp Mills case. Over the course of his doctoral studies he held research fellowships at the University of Freiburg and the Max Planck Institute of Comparative Public Law and International Law in Heidelberg. He was a staff member of the Bahrain Independent Commission of Inquiry (BICI) and has acted as consultant to numerous international NGOs, including Amnesty International and Greenpeace.

Dr Plant holds honours degrees in Economics (Social Sciences) and Law from the University of Sydney, and a MSc in Human Rights from the London School of Economics and Political Science (LSE), where he was a Chevening Scholar. His doctoral thesis, undertaken at Cambridge, focused on international territorial and boundary disputes, and the monograph based on this research, The Principle of Effectiveness and the Adjudication of Territorial Disputes, will be published by Oxford University Press in 2017. Dr Plant's current research and teaching interests include: international dispute settlement; territorial sovereignty and international boundaries; human rights; and the history and theory of international law.