Professor Virgo comments on the Higher Education and Research Bill

HomeProfessor Virgo comments on the Higher Education and Research Bill 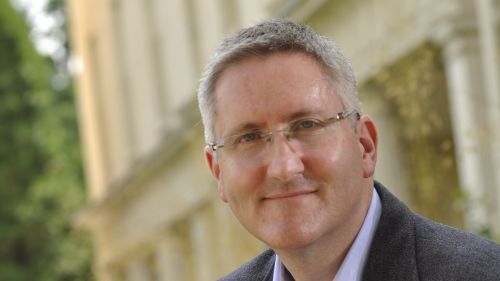 "While education and research are both vital components, there is more to a university than this. The additional element relates to outward-facing public engagement and discussion. In the wake of the denigration of the views of “experts” by certain supporters of the Trump and Brexit campaigns, the need for universities, and those who work in them, to challenge and criticise publicly is greater than ever", says Professor Virgo.

Citing recent legislation passed in New Zealand, Professor Virgo advocates similar wording be incorporated into English Law, so that our universities accept “a role as critic and conscience of society”.

For the full article see the Times Higher Education website.