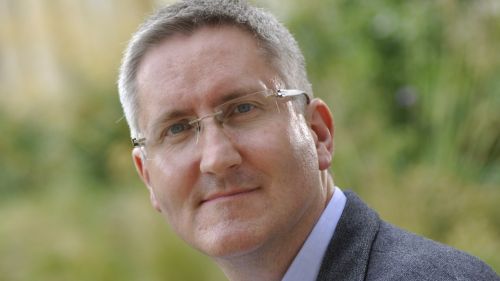 Professor Graham Virgo has been appointed one of five Honorary Queen's Counsel in an announcement by the Ministry of Justice.

A total of 113 successful applicants have been appointed Queen's Counsel, in addition to the five distinguished academics appointed Honorary Queen's Counsel. QCs are appointed by The Queen, on the advice of the Lord Chancellor, Elizabeth Truss. She is in turn advised by an independent Selection Panel which receives and considers each application and makes recommendations as to appointment.

"I am delighted to have been appointed Queen’s Counsel, honoris causa. The citation accompanying my appointment refers to my work on the law of restitution, but also pleasingly makes reference to my ‘significant contribution to the teaching of law’. Much of that teaching and my research and writing has been done in the Faculty of Law, as well as at Downing College, and, as well as being a personal recognition, is also a recognition of the excellent teaching, learning and research in law at the Faculty and throughout the collegiate university and of the support I have received from colleagues and students."

The Lord Chancellor will preside over the appointment ceremony, where the rank will formally be bestowed upon successful applicants, at Westminster Hall on 13 February 2017.