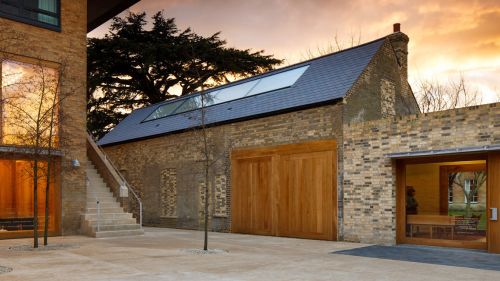 The Heong Gallery at Downing College has received a commendation in the The Civic Trust Awards for the East of England.  The Gallery was created in a former maintenance building, and opened in February 2016.  In its first year, the Gallery hosted three exhibitions and welcomed over 25,000 visitors.

Details of the current exhibition at The Heong Gallery.