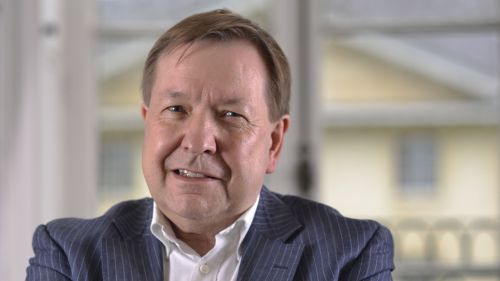 Professor Trevor Robbins, an Emeritus Fellow at Downing, has been named as the best scientist in the UK in a new ranking.

On 28 October 2022, scientific research portal Research.com released the 2022 edition of their annual rankings of the best scientists in the world.

Research.com named Professor Robbins as the top scientist in the UK, ranking him as Number 1 in the world in the fields of Neuroscience and Psychology.

As well as topping the UK rankings, he was also placed 33rd in the world in Research.com's global ranking of the top 1000 scientists.