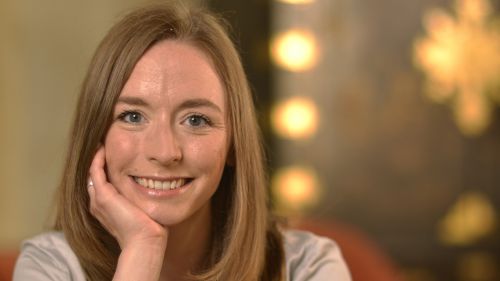 Dr Amy Milton, Downing Fellow in Neuroscience, has commented on the results of a new study, published in the journal Science, which discovered that memories were formed simultaneously in the hippocampus and the cortex.

Since the 1950s, scientists have believed all memories start as short-term within the hippocamus, before being slowly converted into long-term memories and 'banked' in the cortex region.  The new study, carried out by a team at the Riken-MIT Center for Neural Circuit Genetics using mice, disputes the memory bank theory, and instead suggests the brain 'doubles up' by simultaneously making two memories of events.

Dr Milton described the study as "beautiful, elegant and extremely impressive".  She told the BBC News website: "I'm quite surprised.  The idea you need the cortex for memories I'm comfortable with, but the fact it's so early is a surprise.  This is [just] one study, but I think they've got a strong case, I think it's convincing and I think this will tell us about how memories are stored in humans as well."