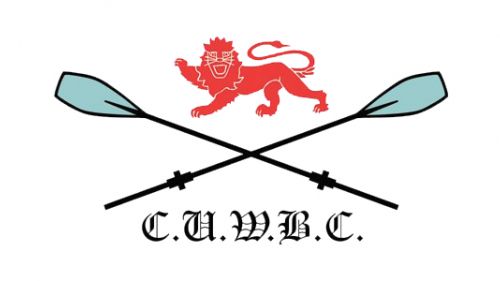 On Sunday 2 April, Downing's Holly Hill and Théa Zabell will be representing Cambridge University Women’s Boat Club (CUWBC) as they compete against Oxford in the 2017 Cancer Research UK Boat Races.  Holly will be in the Blue Boat, while Théa will be racing in the Blondie crew.

Last Sunday, 26 March 2017, we were delighted that Downing's own Isobel Edwards was in the winning CUWBC crew of the 2017 Lightweight Women's Boat Race at Henley.  We wish Holly, Théa and the rest of the CUWBC squad equal success this weekend.  Go Light Blues!