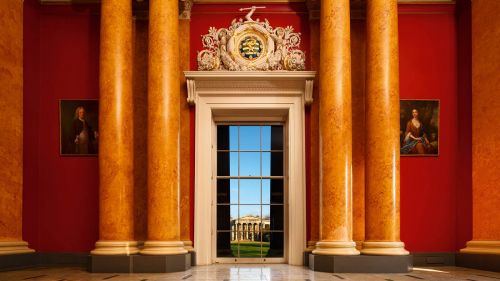 Downing College embarked on a research project following the establishment of the University’s Advisory Group on Legacies of Enslavement in early 2019. Initial research has necessarily focused on the Downing family and the origins of the funds which established the College, following suggestions reported in the press that George Downing, the grandfather of our founder, had owned slaves in the Caribbean.

Our research has found no evidence that any of the four generations of the Downing family that founded the College owned or traded slaves or profited directly from slave plantations. The research did find two letters written in 1645 – one by the first George Downing and one by his father Emmanuel Downing – advocating the use of slaves and indentured workers in the Caribbean and New England. Through modern eyes these letters sit uncomfortably, though sadly the sentiments they express were not unusual at the time.

While no direct links between the family and slave trading were found, the research recognises the wider context in which as a politician and diplomat, George Downing (1625-84), was operating profitably at the heart of the establishment and therefore gained indirectly from England’s participation in enslavement. He played a part in protecting the interests of those who were directly involved in the slave trade.

The full Legacies of Enslavement report is available to download here.