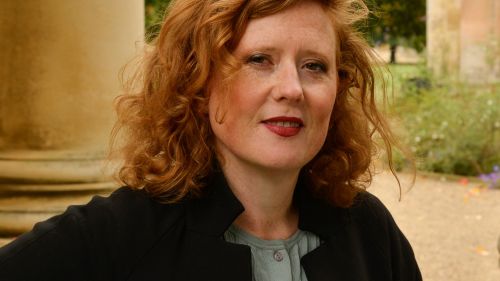 A Downing Fellow’s research project into 1000 years of Cambridge’s role in the global saffron trade has been published as an online exhibition.

Dr Bonnie Lander Johnson, Director of Studies in English at Downing, was one of three researchers to contribute to Cambridge Saffron, an investigation into the local histories, uses and stories surrounding saffron in Cambridgeshire.

Cambridge Saffron presents the findings of a year-long project funded by the University’s Research and Collections Programme to investigate evidence of saffron cultivation and its use in the libraries and archives of the city, colleges and university. The project shows that South Cambridgeshire and North-West Essex was the area that came to specialise in the commercial production of saffron and includes an interactive map which highlights further saffron stories within the area’s parishes.

As well as its history, the project also shows the continued presence of Saffron in the region today, including its reintroduced cultivation in Essex and Norfolk.

Dr Lander Johnson said: “It is surprising that a plant which grows so well in Iran and Spain also flourishes in East Anglia but in fact saffron was for hundreds of years a central part of life in this region and Cambridge University is very much part of that story.

“We spent the last year looking in college archives and parish records for stories about saffron. This plant was once so ubiquitous in Cambridge: it was used to cure all illness, to ‘gild’ food, dye clothes, disinfect buildings, ward off plague, and even paid as rent.”