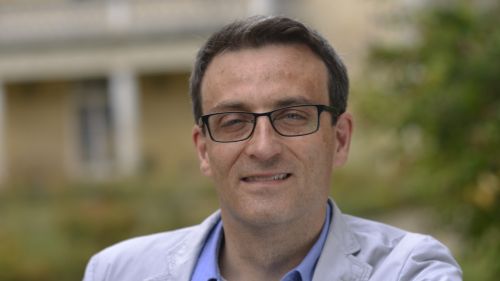 Dr Manuel Will, a Research Fellow at Gonville & Caius College, and Dr Jay Stock, Fellow of Downing, and both of the Department of Archaeology, have published a wide-ranging new study of fossils spanning over four million years in the journal Royal Society: Open Science.

The new study suggests that stature and body mass advanced at different speeds during the evolution of hominins – the ancestral lineage of which Homo sapiens alone still exist.

Dr Stock says, “Many human groups have continued to get taller over just the past century. With improved nutrition and healthcare, average statures will likely continue to rise in the near future. However, there is certainly a ceiling set by our genes, which define our maximum potential for growth."

For more information see the University of Cambridge website.