LUCY VAN PELT: Director of Everything

LUCY VAN PELT: DIRECTOR OF EVERYTHING

Lucy Van Pelt is one of the most enduring female characters in the Peanuts universe, having made her first appearance in the comic strip in March 1952. Charles M. Schulz soon realised that Lucy, a character he initially disliked for her ‘cold-blooded’ self-sufficiency, would be the perfect antidote to Charlie Brown’s self-doubt and childhood anxieties. Lucy is the model of self-belief, whether it be in her frustration with the perceived shortcomings of others, or with her readiness to dispense advice. A disaster on the baseball field, Lucy is always ready with a justification for why she didn’t catch the ball. The football gag, where Lucy convinces Charlie Brown to run up and kick the ball before pulling it away, could only work for nearly fifty years because the reader looks forward to each ingenious ruse. It is in the makeshift psychiatry booth that Lucy truly comes into her own, charging 5 cents for the advice that she otherwise dispenses free and, frequently, unsolicited.

By creating a character who is so outspoken, Schulz made space in the comic to address feminism, mental health, religion, and the frustrations of childhood in frank and sophisticated ways that had not been attempted in the comic strip form.

Drawn by Charles M. Schulz, Peanuts was syndicated in newspapers from 1950 to 2000, gaining a global following amongst fans of all ages. The everyday struggles and ponderings of a group of perpetual pre-teens in an unnamed midwestern town captured the zeitgeist of over five decades, while maintaining the childlike innocence of its characters. Working within the strict gag-a-day format of newspaper funnies, Schulz was able to create complex characters who were given the space to follow their thoughts while still delivering the laughs and the running gags.

The Peanuts gang appeared in several television specials and films, books, and promotional materials and the strip has been cited widely as an inspiration for comic strip artists who followed.

Charles Monroe Schulz (1922-2000) was born in Minneapolis, Minnesota, the only son of Carl F. Schulz, a barber, and his wife Dena. His first published drawing was of his dog, Spike, in Ripley’s Believe It or Not! when Schulz was aged just 14 years old. Drafted into the army in 1942, Schulz served as an infantryman, staff sergeant, and gunner in Germany and France in the Second World War. Returning to Minneapolis after the war, Schulz became an instructor at Art Instruction Inc. and developed his first newspaper comic strip Li’l Folks for the St Paul Pioneer Press, which ran from 1947 to 1949. Li’l Folks turned into Peanuts after Schulz signed a contract with United Features Syndicate in 1950 to develop a strip. Since the first Peanuts strip on 2 October 1950, Schulz drew 17,897 daily and Sunday strips until retiring shortly before his death in 2000. The Charles M. Schulz Museum opened in 2002, in Santa Rosa, California, where he had lived for four decades. 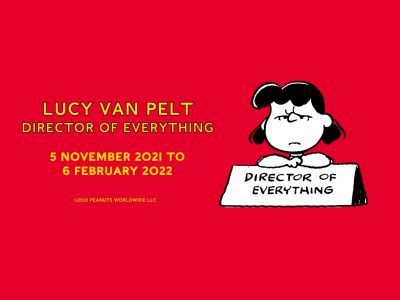 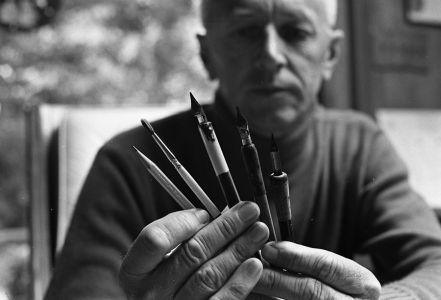 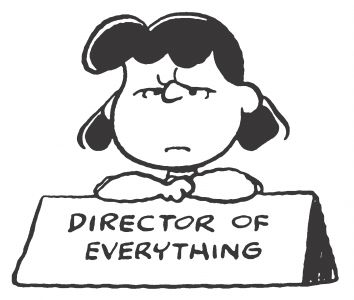 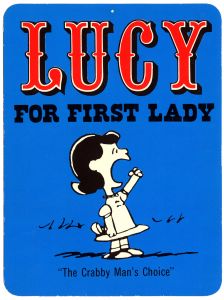 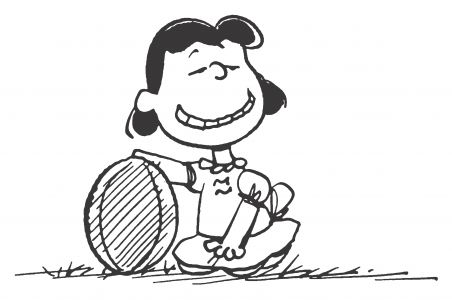